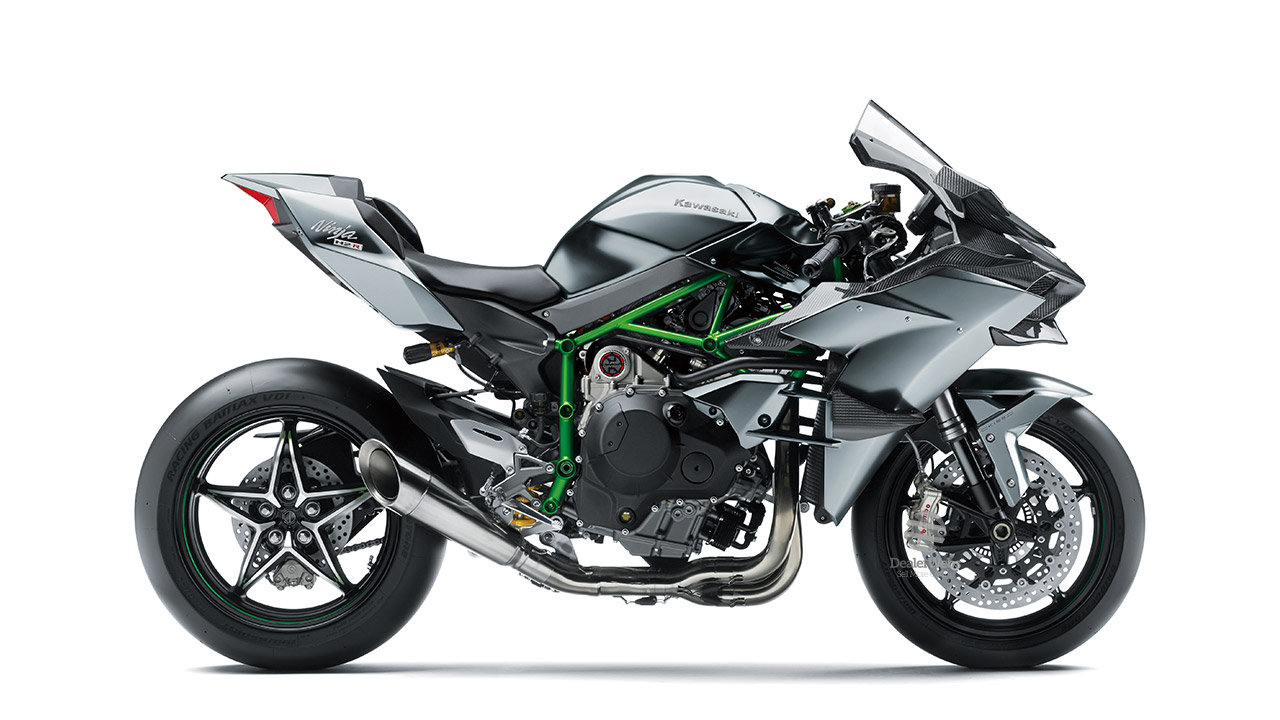 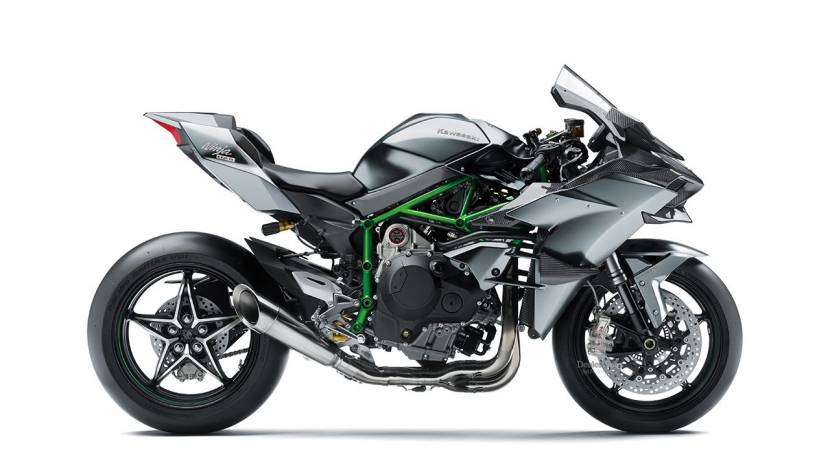 Set to be the pinnacle of motorcycle performance, the Ninja H2R is a supercharged motorcycle masterpiece. Created with cooperation from across the engineering and technology scope of Kawasaki Heavy Industries, the Ninja H2R matches the cutting-edge engine, performance, the highest quality chassis dynamics and a host of craftsmanship details to create a new two-wheel icon.  This Vehicle is not manufactured for public road use. 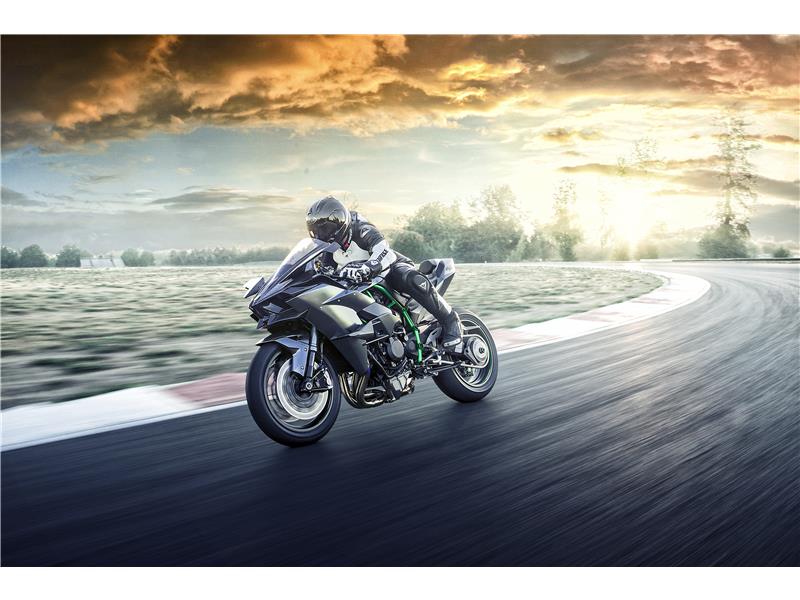 When the giant Kawasaki Heavy Industries pool all of their knowledge and technology into creating the ultimate motorcycle that's not even road legal, you know it's going to be something special! Luckily the Ninja H2R doesn't disappoint, with 310PS from the in-house designed supercharger and ram air assisted 998cc engine and a curb mass of just 216kg, we reckon most people would struggle to hold on to the thing when it hooks up! As Kawasaki's flagship motorcycle is has all of the advanced tech including Kawasaki Cornering Management System which monitors traction, wheelie, slide, lean angle, engine braking and other systems. There's also very high spec Ohlins suspension and aerodynamic bodywork that generates downforce!

Buy the 2022 Kawasaki Ninja H2R at Orwell Motorcycles in Ipswich

With very limited numbers of the Kawasaki H2R produced for each model year, these are very hard motorcycles to get hold of. If you're interested in the new H2R then please get in touch with a member of our friendly Kawasaki sales team today who will discuss the options with you. If you're looking for a road going motorcycle that's inspired by and shares DNA with the H2R, then take a look at the H2 SX and the Z H2 models.

In order to reserve this Kawasaki Ninja H2R, you can place a fully refundable deposit of £99. Simply click on the the button below to proceed via a secure, one time and fully refundable payment of £99.