See you at the Festival of Wheels 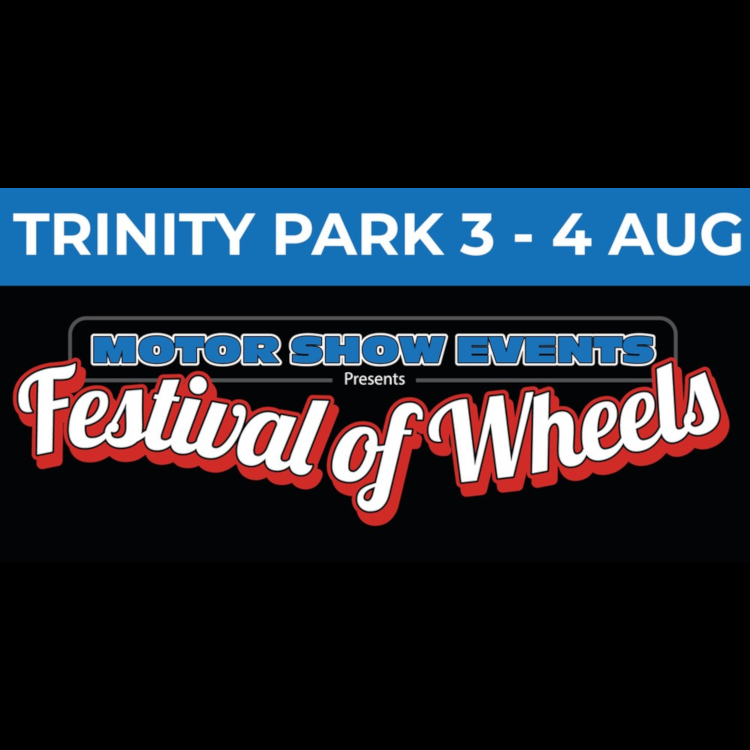 We’re looking forward to seeing you at the Festival of Wheels at Trinity Park in Ipswich over the weekend of 3-4 August.

The largest event of its kind in the South-East, the festival gathers together the east coast’s rarest and most glamorous cars, bikes and trucks.

We’ll be putting on a static display of up to 20 of the latest and most popular bikes from the Kawasaki and Suzuki ranges.

Last year’s festival was the first one and proved a real crowd-pleaser.

Director Rob Walters said: “There were a lot of people there last year. For the first year it was huge. There was a real mix of stuff for petrolheads.”

This year’s festival promises to be even better with muscle cars, supercars, modified, classic and vintage cars and a Bandit Run tribute to all things Pontiac.

The festival is at the Felixstowe Road showground on the Saturday and Sunday from 10am to 5pm.