New and reinvented bikes for 2019 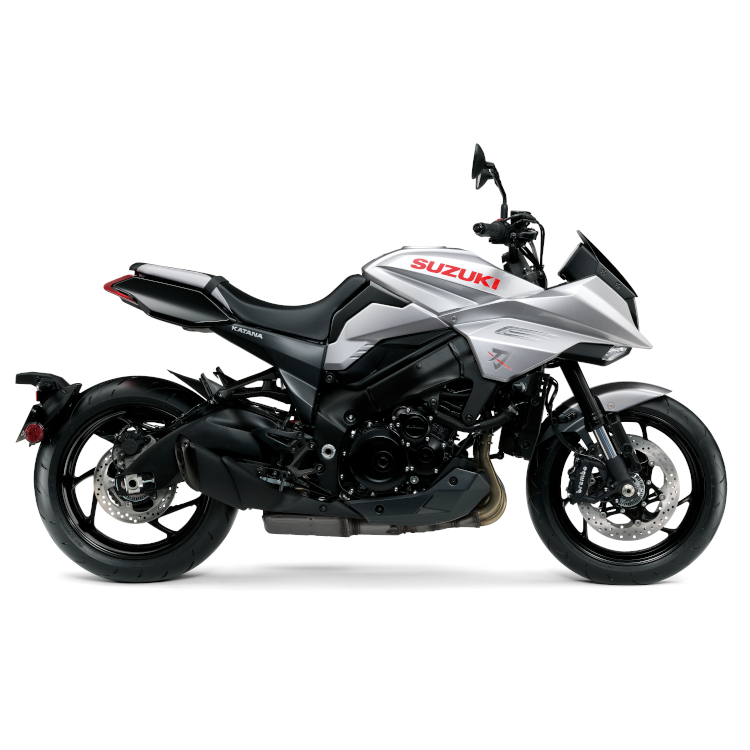 The big news for Suzuki this year is the KATANA’s comeback.

The new 999cc, 150PS KATANA is an evolution of the original model which took the motorcycle world by storm in 1981.

Set to arrive in showroomd late May or early June, it is heavily influenced by the original but based around a thoroughly modern chassis and engine package, derived from the GSX-S 1000. It also gets three-mode traction control, low-RPM assist and Suzuki’s easy-start function.

With the reinvented iconic bike already creating a lot of interest, even before it arrives in showrooms, people are being urged to register their interest early.

Suzuki also has new colour schemes across the range including the GSX-S 1000 and 750 and V-Strom. We already have the 650 V-Strom in stock with the 1000 arriving imminently.

The highlights of the new Kawasaki range are the new H2 SX SE+ hyper sports tourer and Versys 1000. The H2 SX SE+ and Versys 1000 SE feature electronic suspension, with modes and preloads which can be adjusted remotely via Bluetooth using the new Rideology smartphone app or from the bike while riding. They also feature a TFT dash giving information on throttle, braking and lean angles, up and down quickshifter, cornering headlights and self-healing paint which can ‘repair’ minor scratches.

While the Versys is in the showroom, and available for test rides, the H2 SX SE+ is due to arrive in the middle of March, in time for the Kawasaki launch open evening on March 21.